What the FLoC?! Google Cuts Cookies From Chrome - and More

Google is in the process of single-handedly changing the way the internet works once again. Third-party cookies, which have become ubiquitous for following you around online and making you click an extra button to visit any website, will be no more.

Blocking tracking cookies isn’t exactly a new thing — Firefox and Safari have been on a cookie-free diet for some time now. But unlike the other two browsers, Google has found a “third way” that offers users a bit more privacy online, while maintaining its dominance in digital ads and analytics.

Instead of using your data to build a profile that is uniquely linked to your identity (as cookies do), Google will anonymize the data it collects to add you into a cohort of similar users.

Advertisers will then be able to target ads to cohorts, instead of particular users.

Google calls the initiative FLoC, which stands for Federated Learning of Cohorts. Besides having a name that sounds like its own sovereign state when spelled out, and a curse word when abbreviated, the development marks a major change in how we target ads and quantify user behavior. 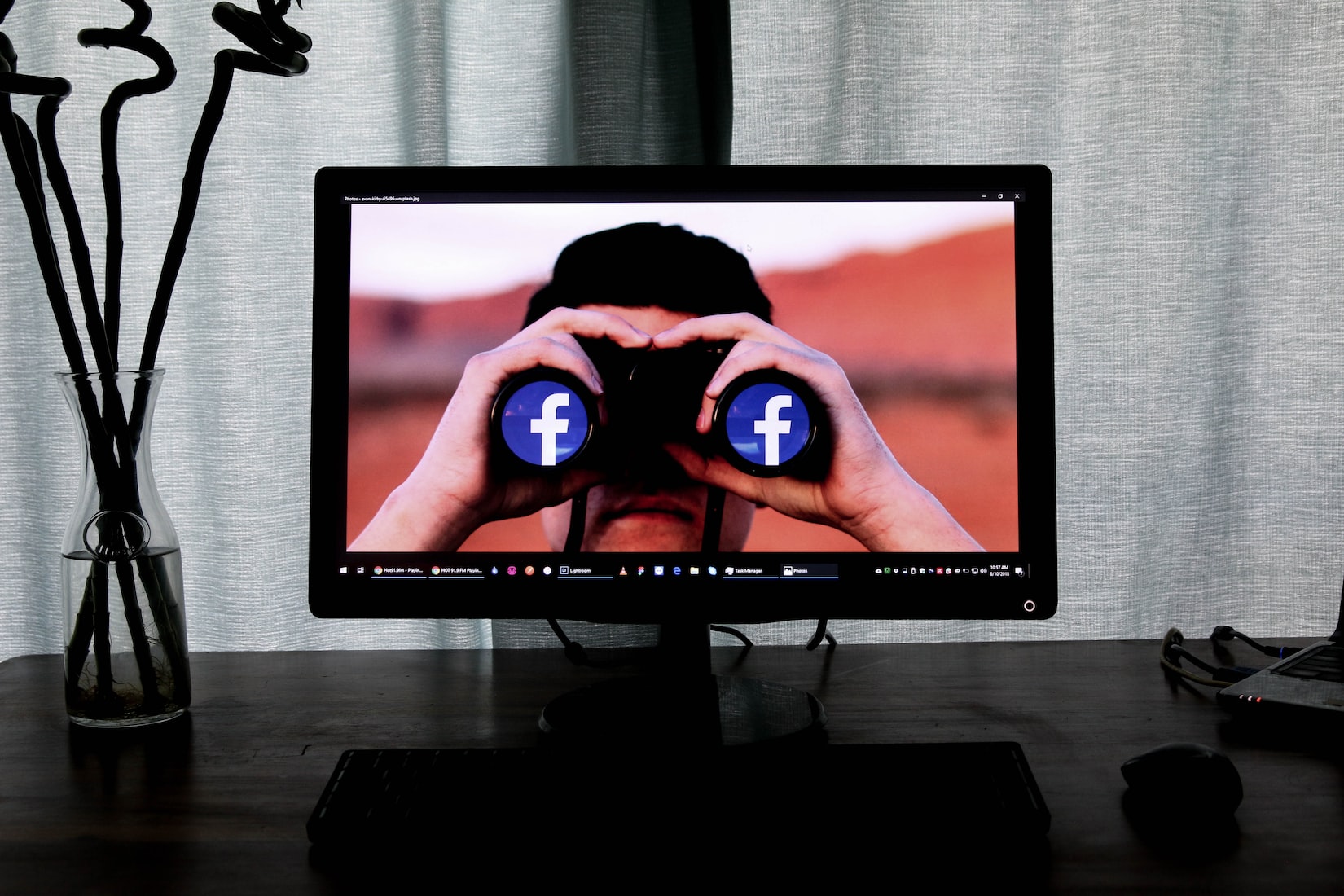 What the FLoC is Google Doing?

To understand why Google’s shift from individuals to cohorts is such a big deal, here’s a quick refresher on third-party cookies.

Cookies have been around since the dawn of the internet. Think of them as tracking beacons that follow you around the web. When you log into a website, it adds a token into your browser that records what you did on the website, how long you spent there, and other actions you took on the site. Other websites can then read, decode and see what’s saved in that token.

Cookies provide a way for people to track your habits both on and off their websites. They can see the sites you visited, what you searched for, and assign certain characteristics to your profile based on your behavior.

As you browse different sites, several sites and services add cookies to your browser so they can trace your journey along the information superhighway. As more and more websites add their cookies to your browser, it creates a ton of valuable data on you that is passed all over the internet — and you may not even realize it’s happening.

With FLoC, Google has cracked the code of bypassing the personal profile to put you in a box.

It will still collect data from the websites you browse with Chrome, the videos you watch on YouTube, and other actions you take within the many platforms it controls.

Related: BigBird, the Robot Revolution, and the End of the Internet as We Know It 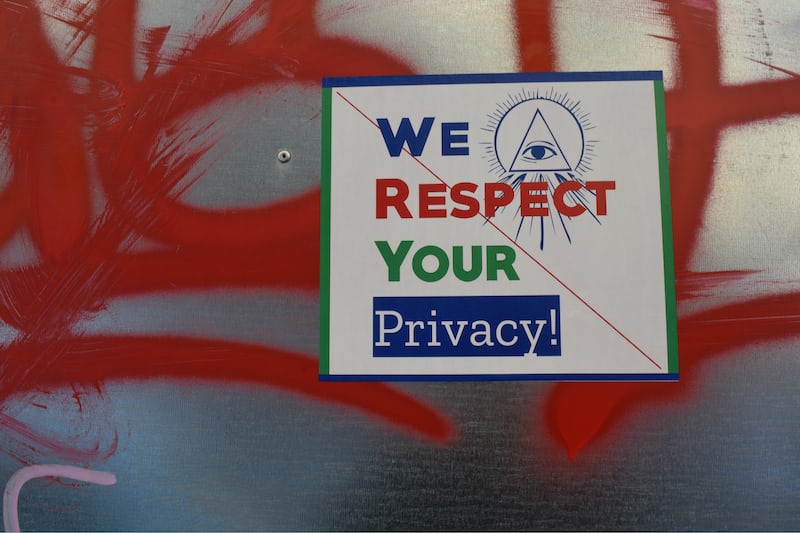 Why the FLoC Would Google Do That?

Google says getting rid of third-party tracking cookies is about restoring trust and privacy. The proliferation of user data that’s bought and sold from those third-party cookies has created an erosion of trust, David Temkin, Director of Product Management, Ads Privacy and Trust at Google, wrote in a blog explaining the initiative.

Temkin cited Pew Research Center when noting that 72% of people feel that nearly everything they do online is being tracked by advertisers, tech firms, or other companies, and 81% say the potential risks they face from data collection are greater than the benefits.

As it started the road to FLoC, Google announced in 2019 a privacy sandbox, which is a set of standards designed to increase user privacy. Next, in 2020, Google announced it would phase out third-party cookies from Chrome by 2022.

Now, Federated Learning of Cohorts is the next logical step, with an announcement of exactly how Google will find the compromise between maintaining user privacy and targeted advertising.

While we know that user data will be anonymized, what we don’t know is what data points Google is using to build your profile. This is likely because the cohorts will be driven by AI and machine learning, which evolve so fast that it’s tough for even the most brilliant to keep up with.

It could be based on the standard user behavior-style metrics. It could also be based on something as subtle as how you move your mouse and interact with your computer — or similar behavioral characteristics from which Google can discern information about who’s behind the screen. 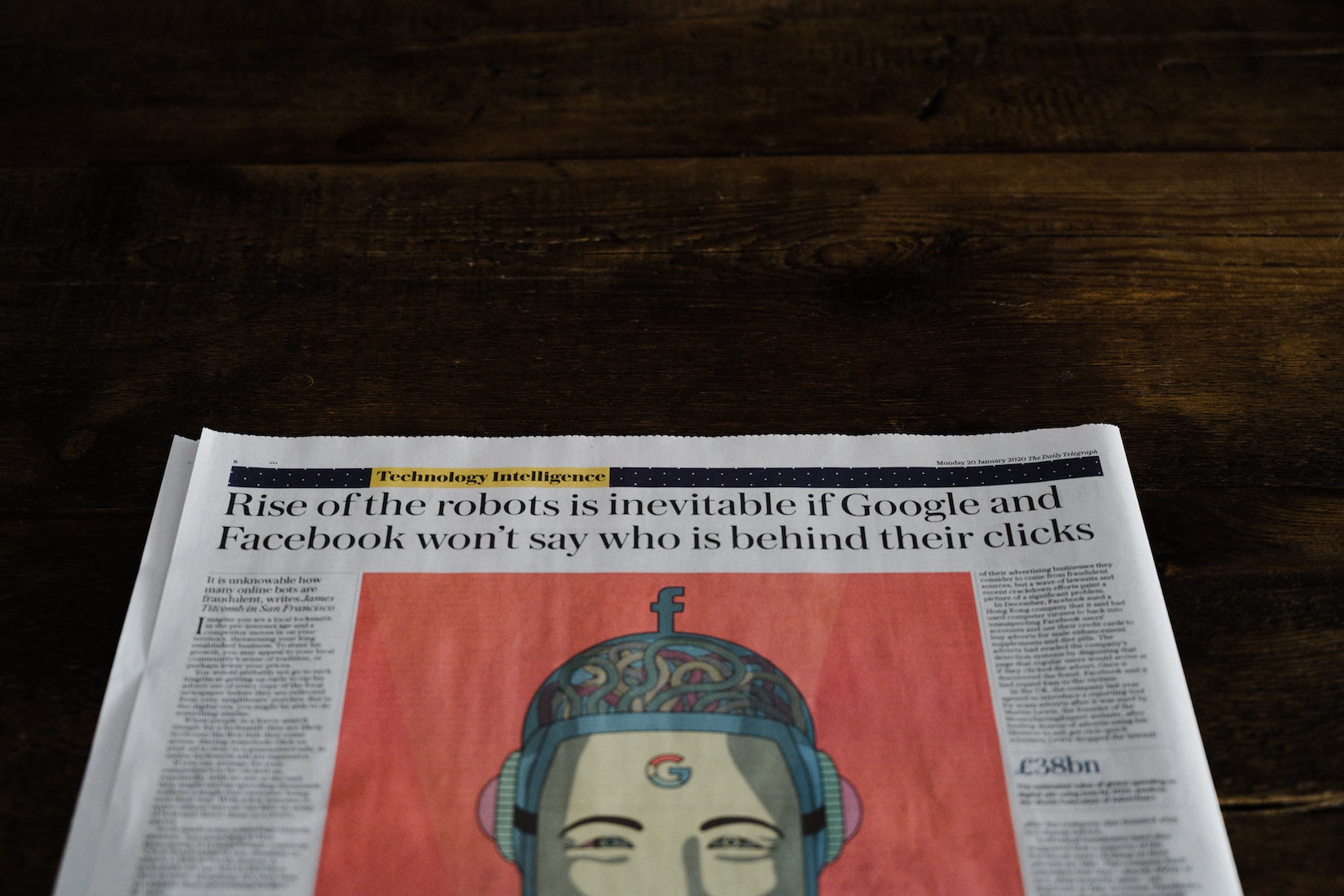 What The FLoC Should I Do About It?

Right now, all we know is that the winds of change are blowing. There’s a lot we need to learn before we make specific recommendations for strategic changes.

For now, we recommend keeping a close eye on updates to Google Analytics, because that is the first spot you’ll notice changes.

As you start to see changes in how your metrics are reported, be ready to experiment and implement a new strategy to get the insight you need. Determine which metrics are mission-critical, and find new methods to determine success and calculate ROI.

You may find that you need to create an entirely new way of tracking users and applying that information to inform your strategy.

If you’re on a platform that already tracks first-party data, such as Shopify or Hubspot, you’ll have a built-in advantage, because you won’t have to rely on Google Analytics to track your performance.

In the coming months, watch carefully to spot any subtle changes in your analytics, stay up-to-date with current news, and be ready to course correct — especially when it comes to your PPC strategy.

FLoC appears to be another step forward in Google’s quest to be all-knowing and serve you search results before you even think of typing a query into a search engine.

It also appears as though Google is identifying that there’s a big change in privacy laws on the horizon, so they’re creating technology to get ahead of it.

Google has a unique opportunity to determine when the internet changes because they control such major parts of it. Because Chrome is the most widely used web browser, Google can update its software and browser to force massive shifts in best practices in a way no other tech company can.

For the internet as a whole, it’s likely just the first wave in other companies, such as Facebook and Apple, creating similar technologies. In the short term, this shift will create a hole in the market for first-party data, because website owners still want to know what their users are doing.

If you’d like to learn more about analytics and measurement technologies, or how to prepare when the FLoC descends, get in touch here. Whether you’re looking for a consultation or for a chat about pop culture, we want to hear from you!

keyboard_arrow_left Go back to the Blog

Take your website to the next level with one of the most comprehensive SEO and Technical audits in the industry.

What will your audit uncover?